Congratulations to all the ladies who represented the club and wishing further good luck to Becky, Michelle, Grace and Lauren who have all selected or are being considered for selection to represent Staffordshire in March. 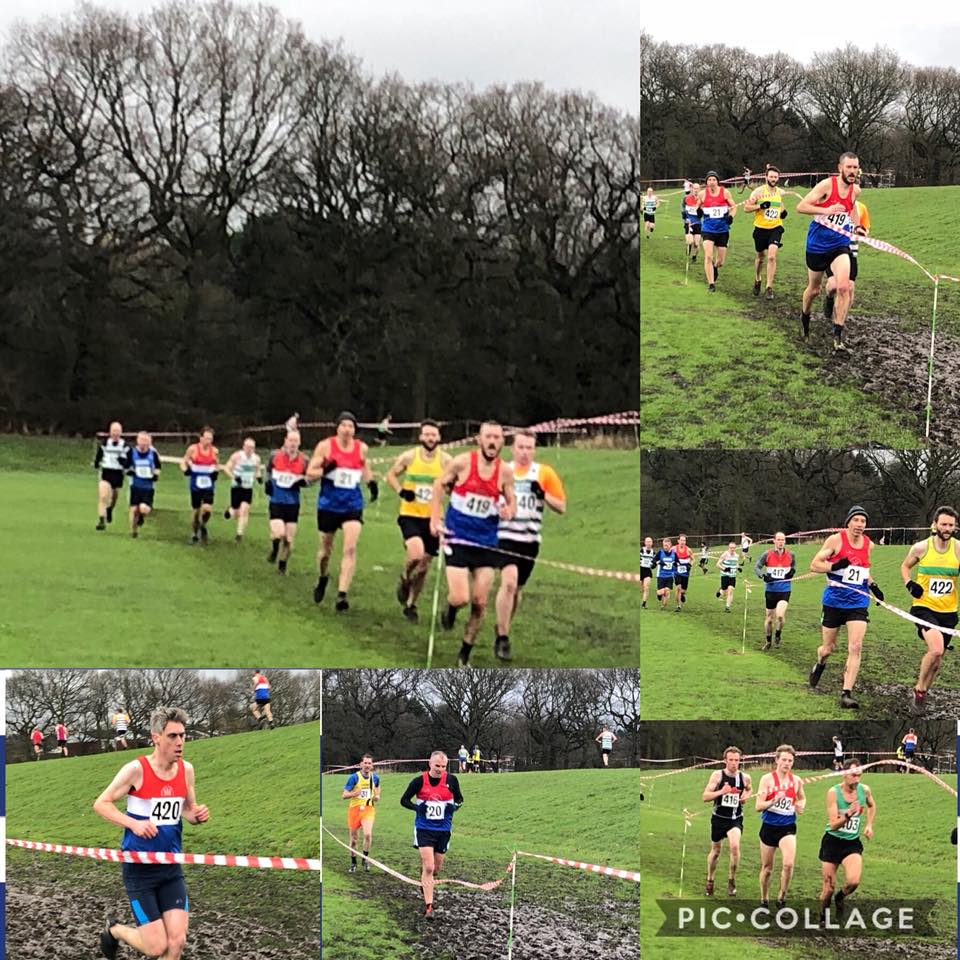 Well done to all the men that represented the club at the championships and Congratulations to Ben Meir who is being considered for selection in the Seniors race at the Inter-Counties.

Thank you to Susan Twardochleb and Vicki Stevens for the photos.

Next club fixture for Senior Men is next Saturday 13th January in the Birmingham and District XC League held at Droitwich High School, WR9 0AA – good luck to all the men as they go for league victory in the A and B Teams!

On the 27th January all age groups are in action again at Wollerton Park, Nottingham in the Midlands Cross Country Championships.