Harewood House, Leeds was the venue, providing an undulating dry parkland course, and that plus racing the very best athletes was the challenge for our juniors at this years National Cross Country Championships. 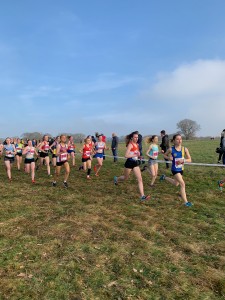 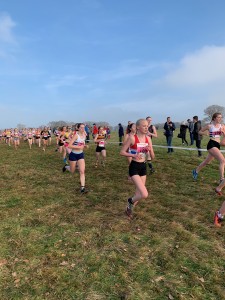 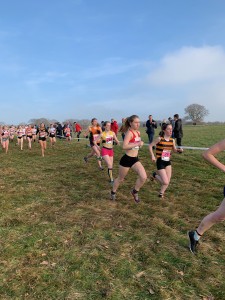 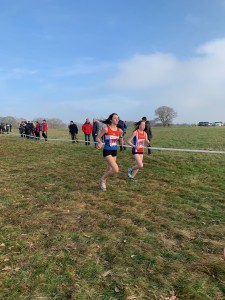 Second race of the day was the U/15 Boys racing over 4km. We just had one competitor in this race with Louis Wakefield finishing in 118th in a time of 15.13. 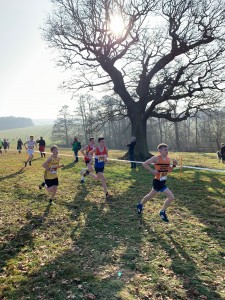 Next up was the U/13 Girls competing over 3km. Again we had four runners, with Mathilde Wakefield just pipping Lucy Brownsword as our first finisher. Mathilde was 328th (13.53) and Lucy was 332nd (13.55). Also racing in were Beatrice Wakefield and Evie Worsey with Beatrice just getting the edge finishing in 386th (14.46) to Evie’s 387th (14.50). The girls team finished in 40th position. 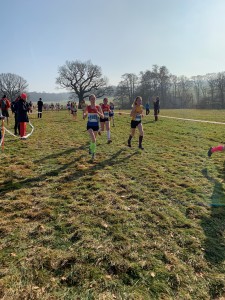 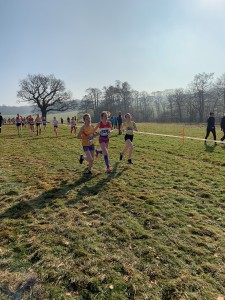 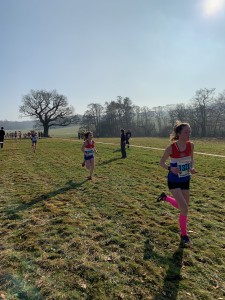 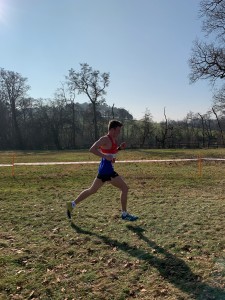 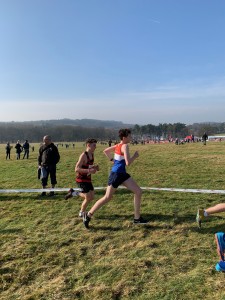 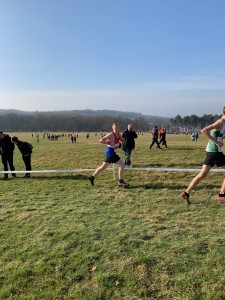 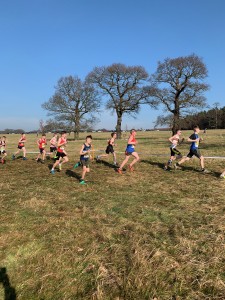 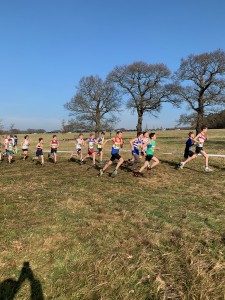 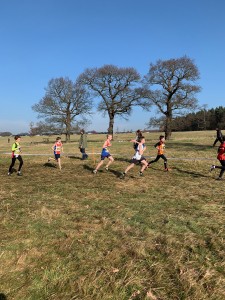 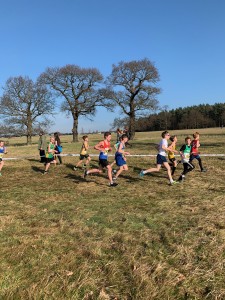 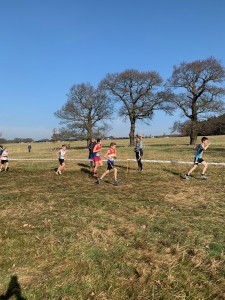 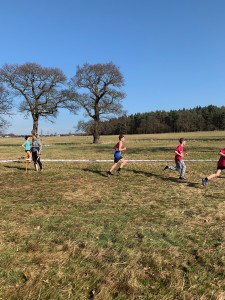 The Junior Women’s race was next over 8km. Rebecca Twardochleb was our highest finisher on the day in 35th (23.35) with Grace Ranford finishing in 71st (24.54). 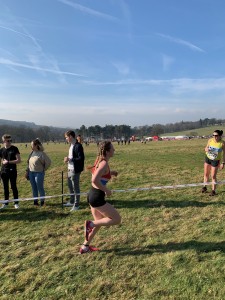 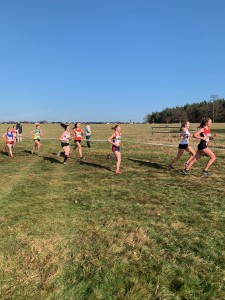 The Senior Women’s Race was next and their report can be found HERE. 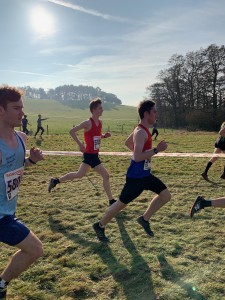 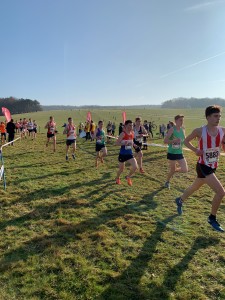 The Senior Men’s race was the final race of the day and their report can be found HERE.

Congratulations to all 24 of our juniors who represented the club at these championships, and good luck to those representing Staffordshire AAA’s and/or Staffordshire Schools at the remaining two races this season.